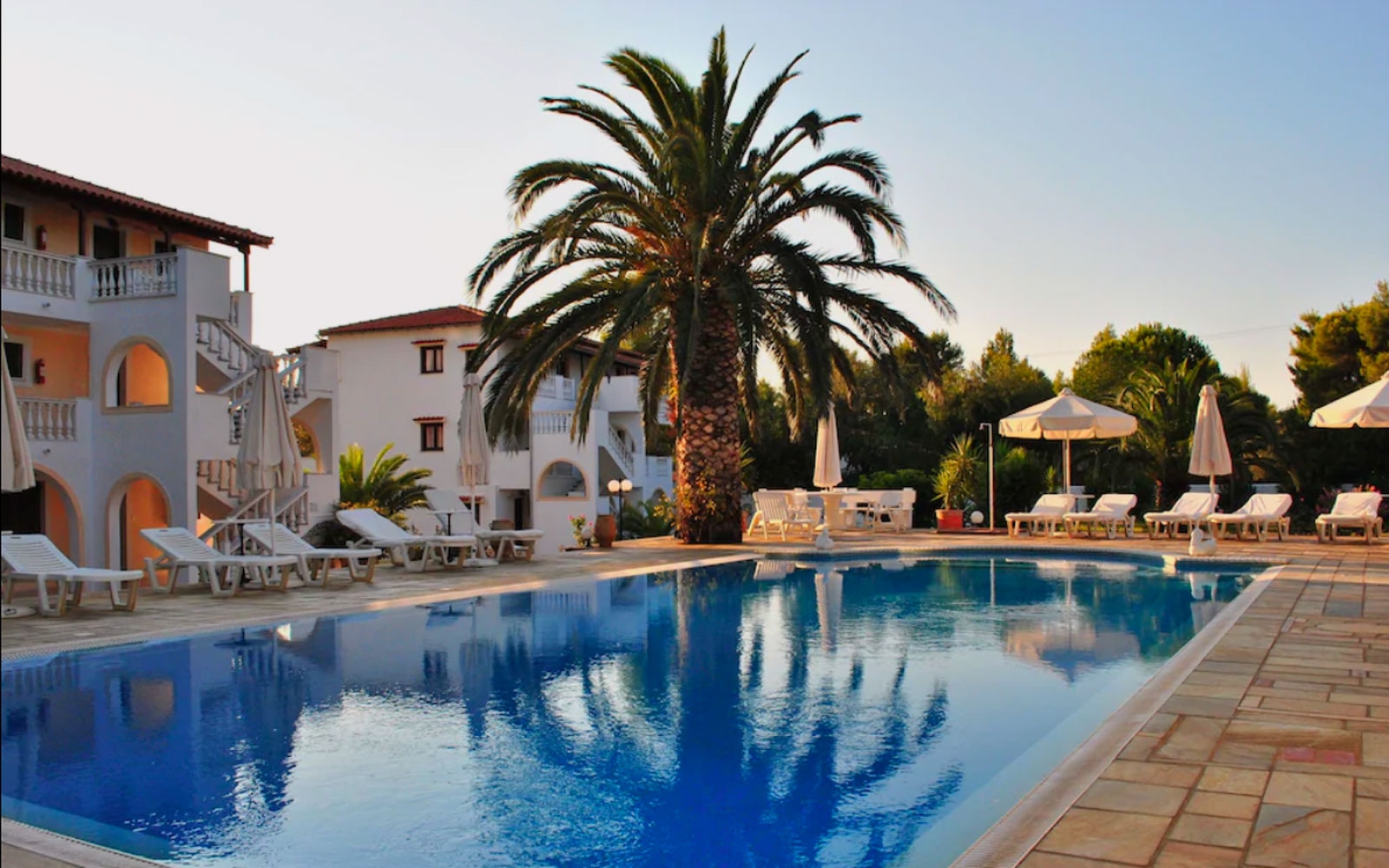 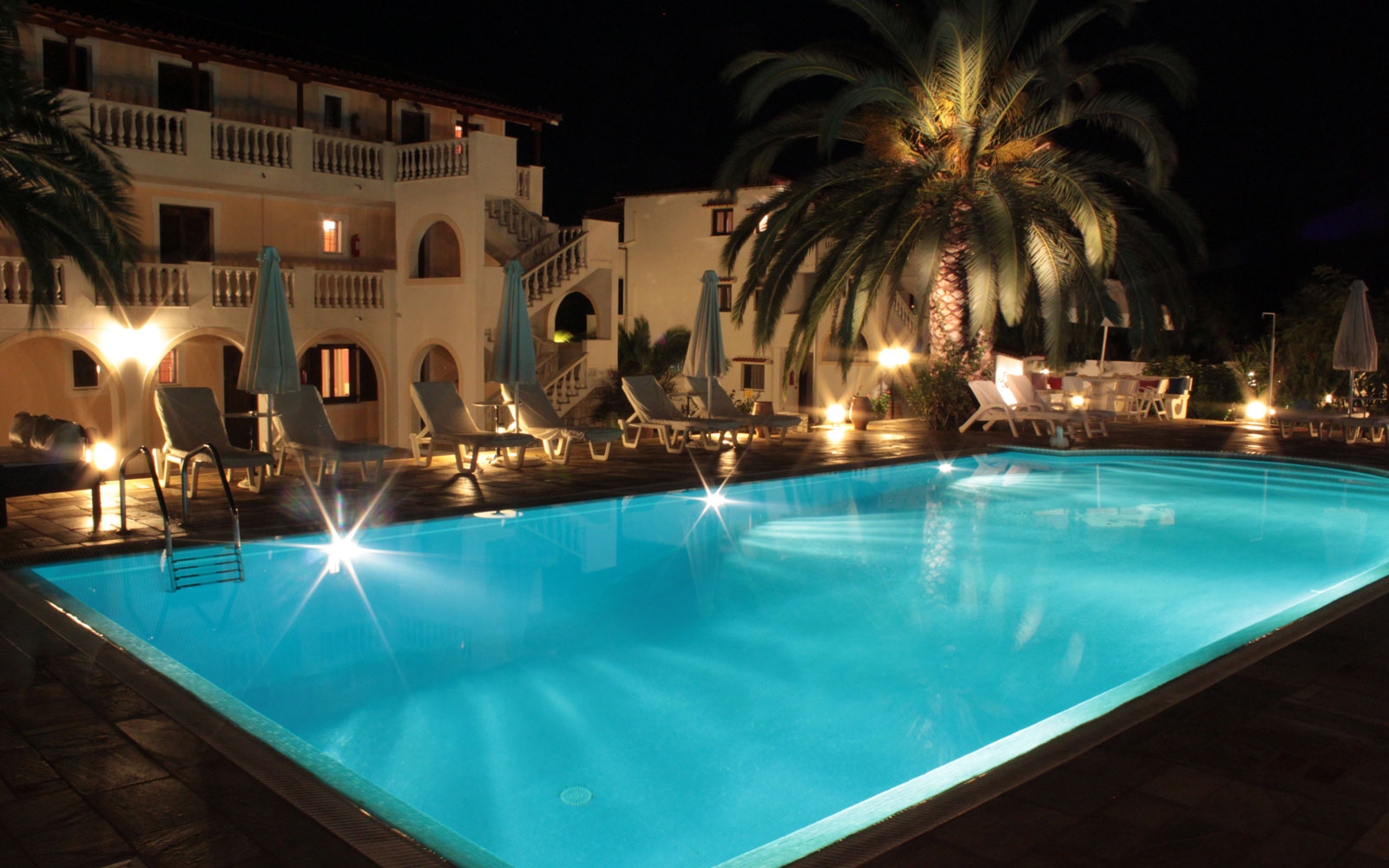 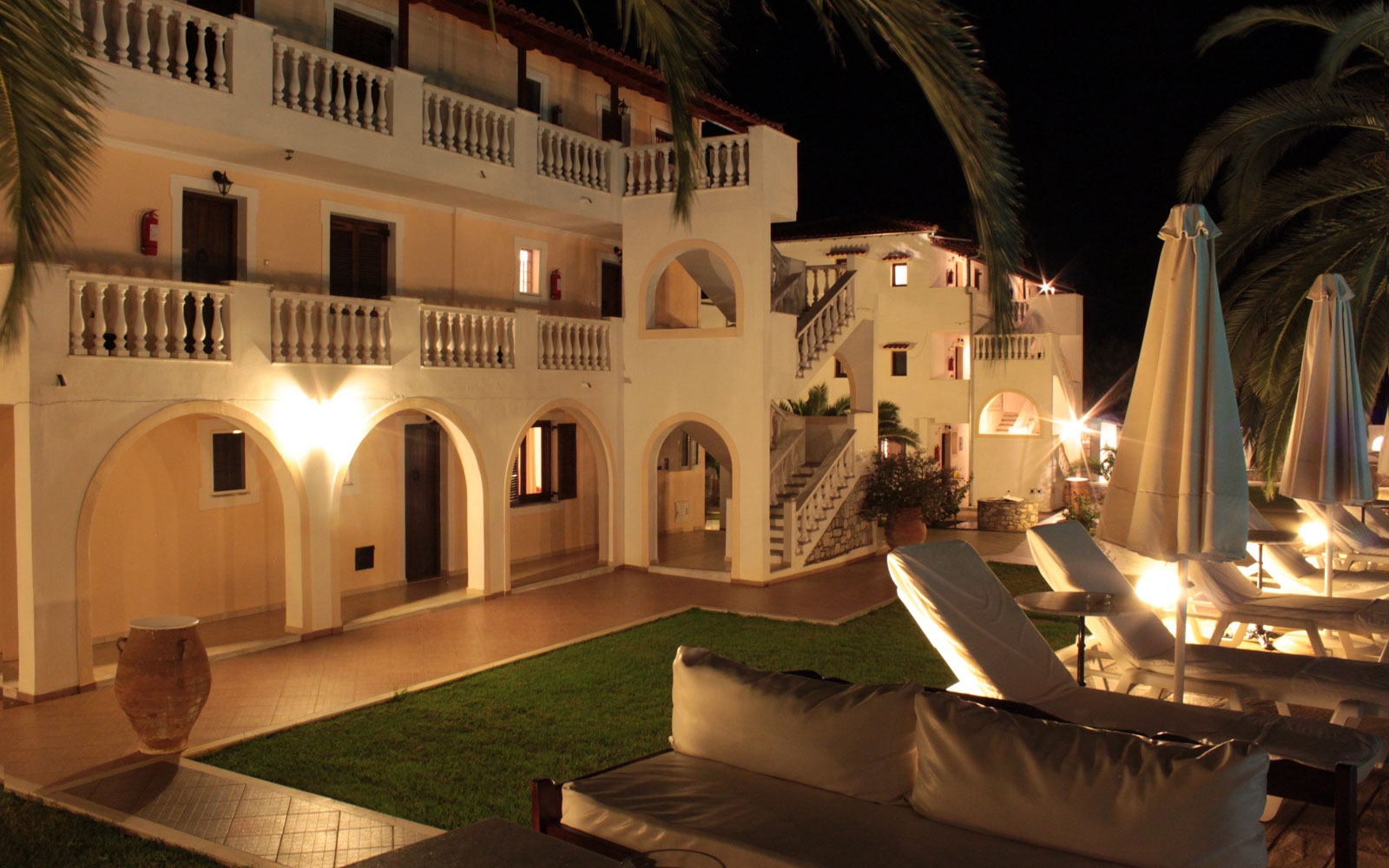 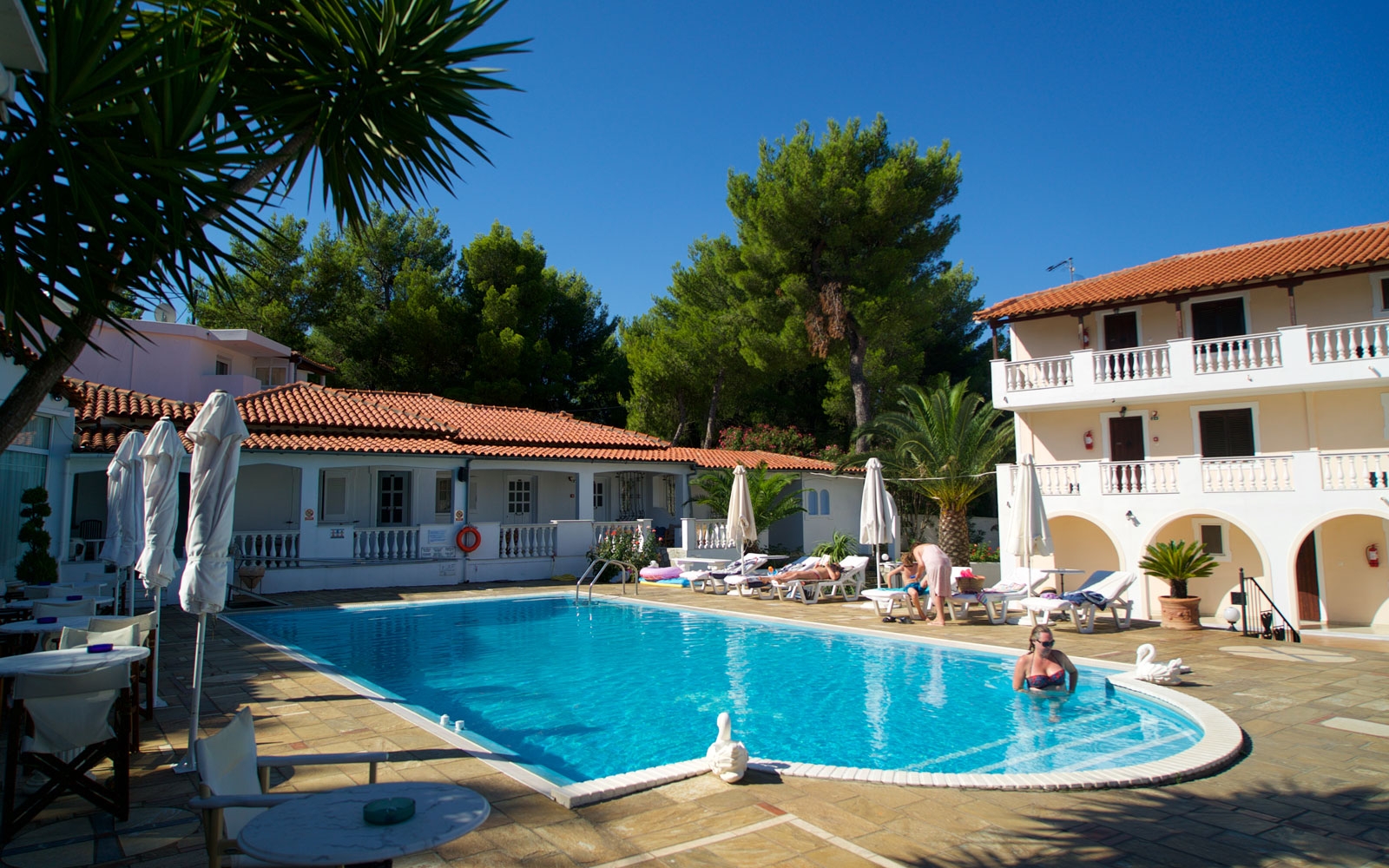 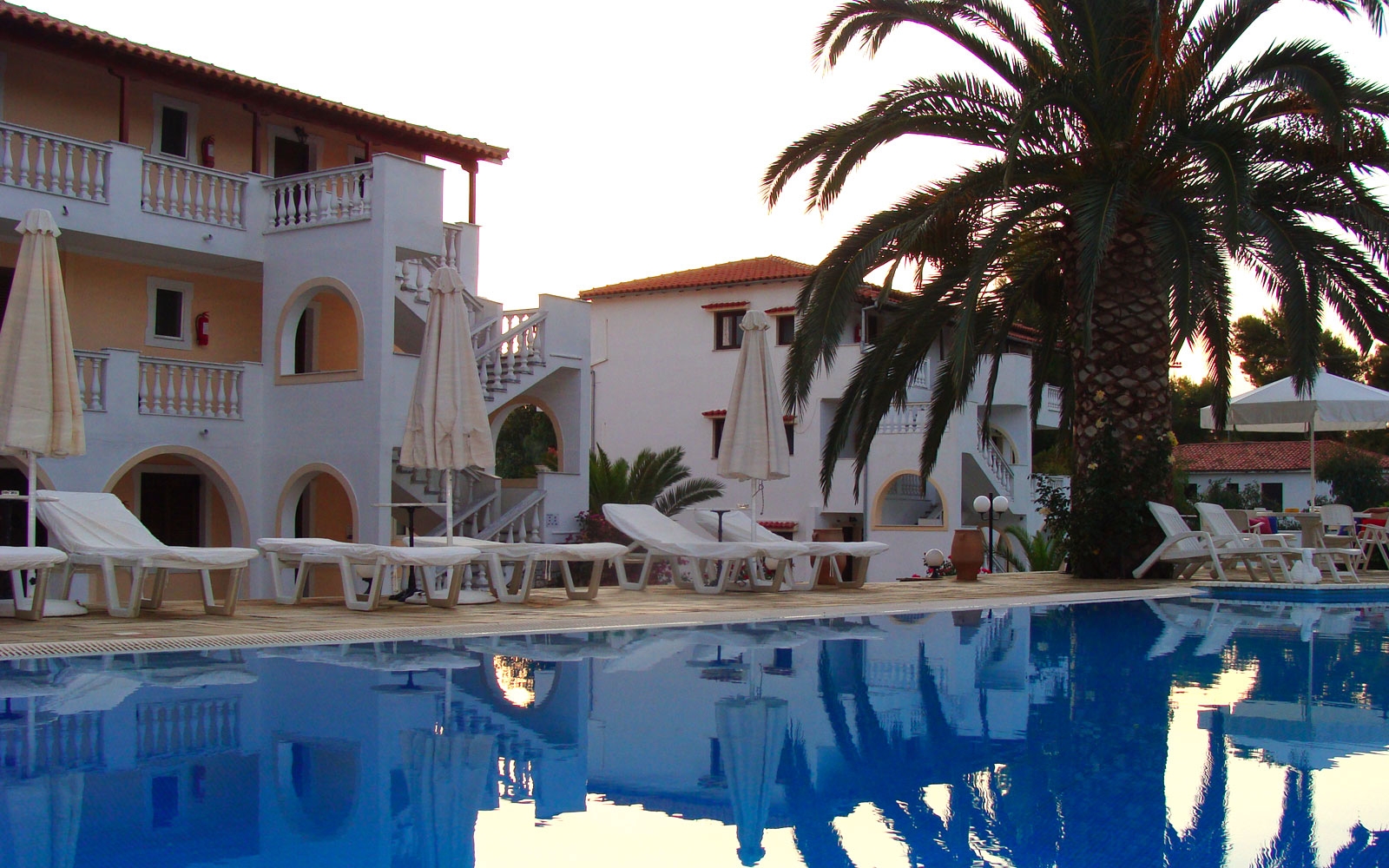 The  Ιsland of Skiathos has an excellent tourist infrastructure. The town of Skiathos is located at the southeastern tip of the Skiathos island in a windless bay that divides Bourtzi Island in two. The City of Skiathos is relatively new since it was built around 1829-1830 on the site of the corresponding ancient city. Skiathos is famous  always from large natural port, which regulated the life of the city in the past as well as in the newer years. Today it is primarily a yacht shelter, which gives the island a strong cosmopolitan character. Walking in the city of Skiathost, the visitor is enchanted by the paved sidewalks, the whitewashed houses with the tiles, the picturesque port secured by four green islands and the beautiful Bourtzi. If your vacation wants to include dives on beautiful beaches, walks in picturesque alleys but also intense nightlife thus combining calm, serenity and fun, then Skiathos is the destination you were looking for!

In the cosmopolitan island of Skiathos you can reach with various figurative means such as ferry boat (2,5 hours) with daily departures from Volos. Also 2,5 hours from Agios Konstantinos. The catamaran and flying dolphins are solution for the fast arrival (1 hour and 20 minutes) in Skiathos from Volos, Thessaloniki and Agios Konstantinos daily.

Charters have daily flights from the rest of the Europe as England, Germany, Switzerland, Italy, Norway, Denmark, Sweden, Holland, Austria in the paradise of Aegean. Also the Olympic airways executes also this daily flights for Skiathos. 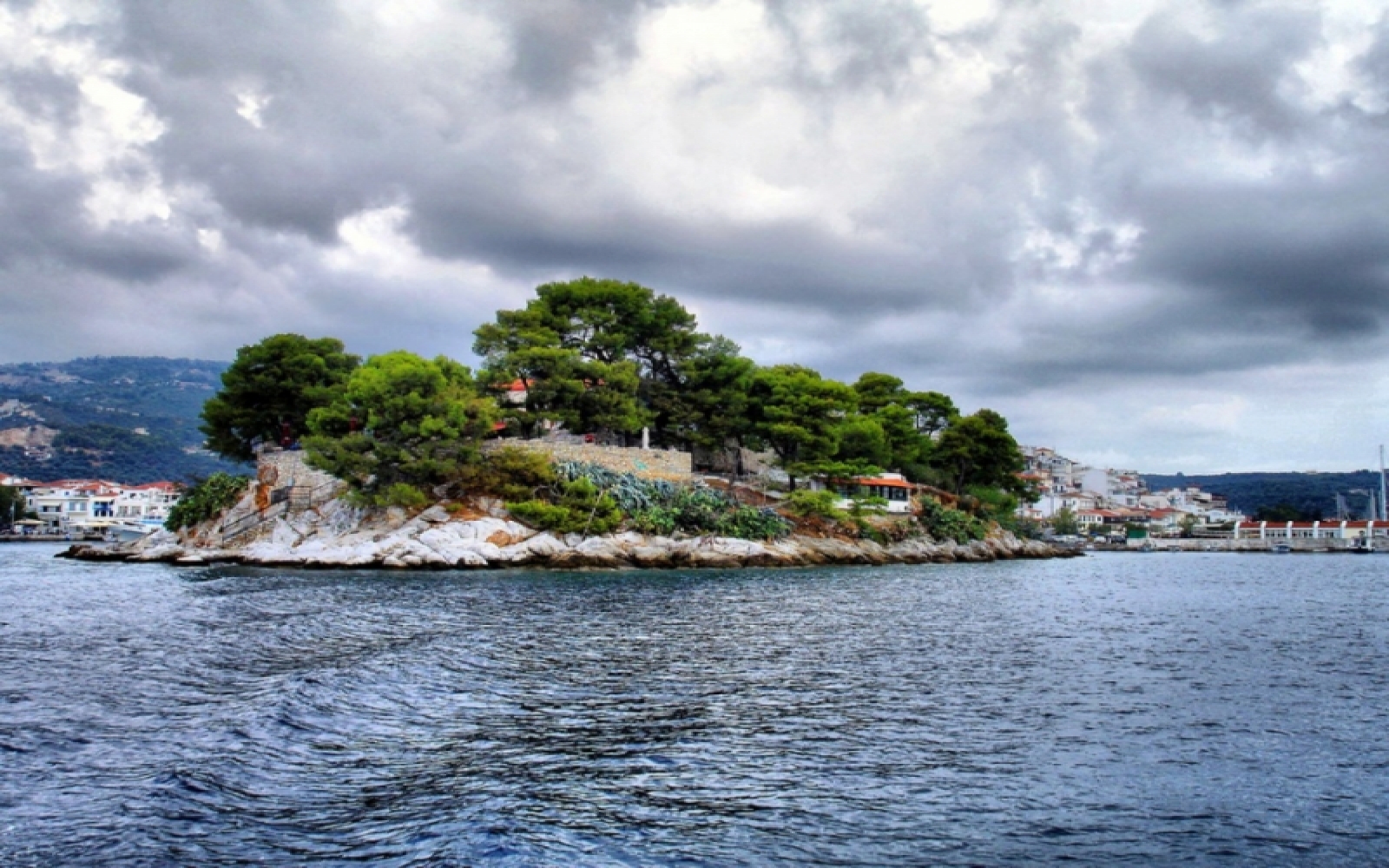 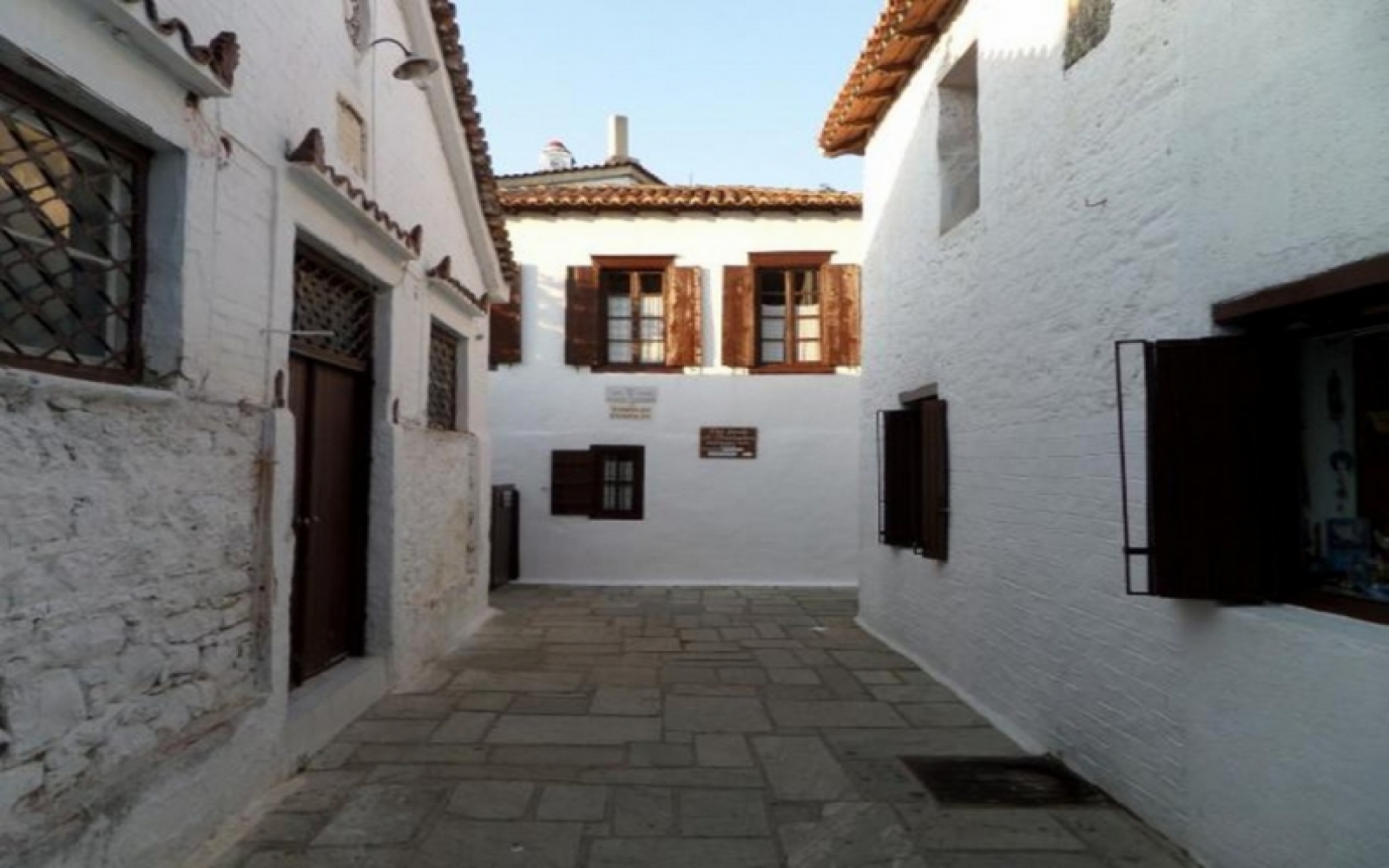 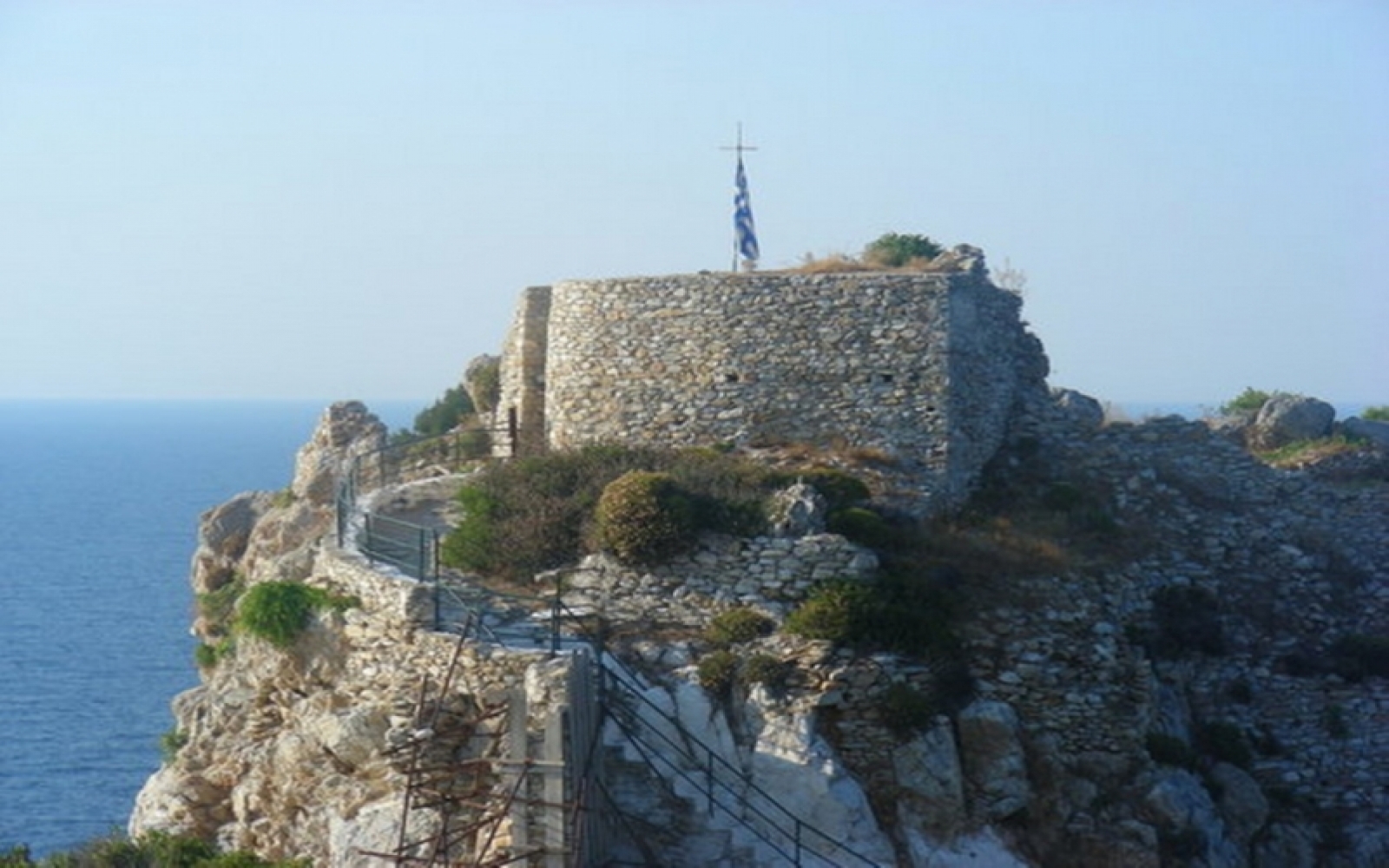 The castle of Skiathos

The castle of Skiathos 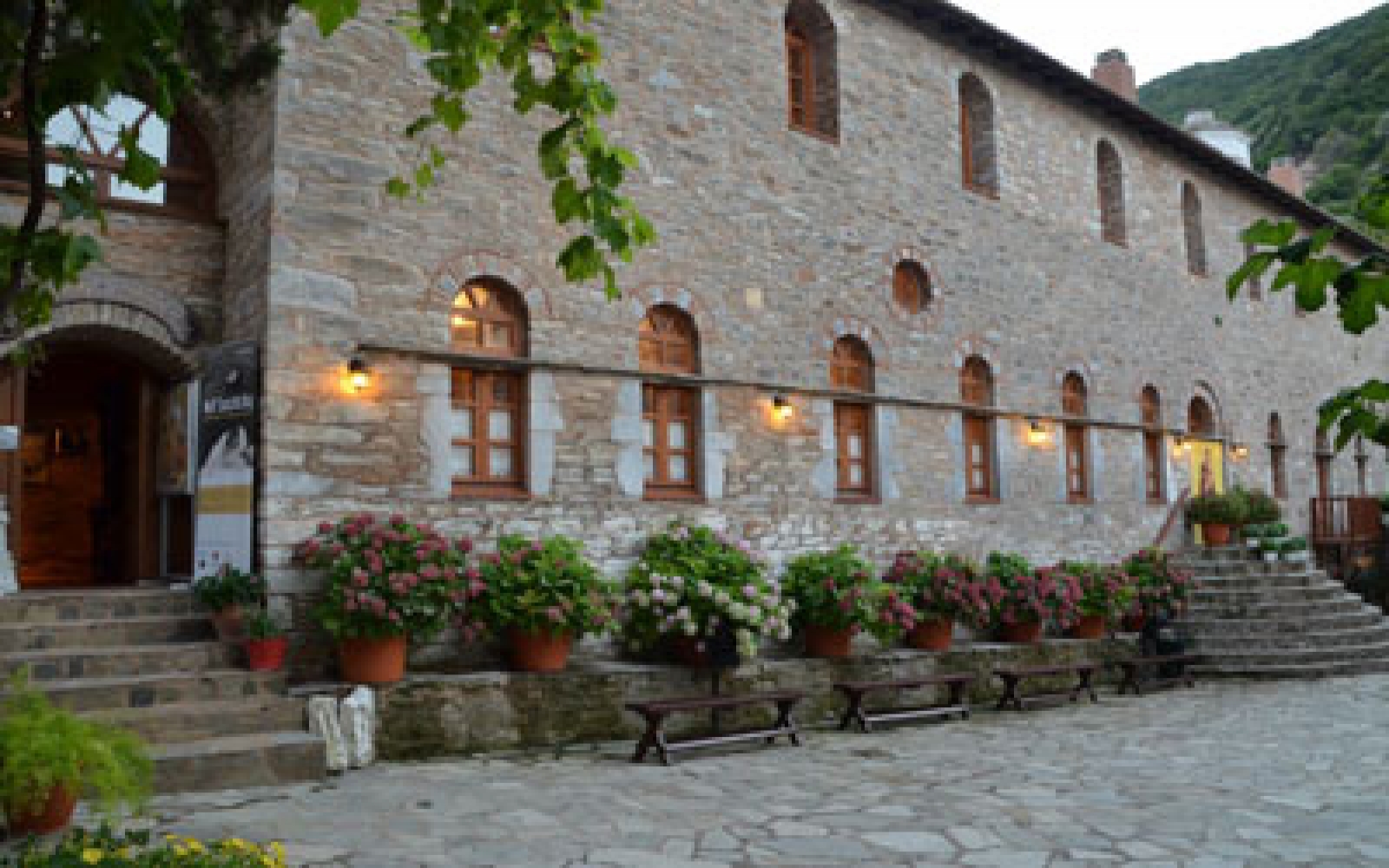 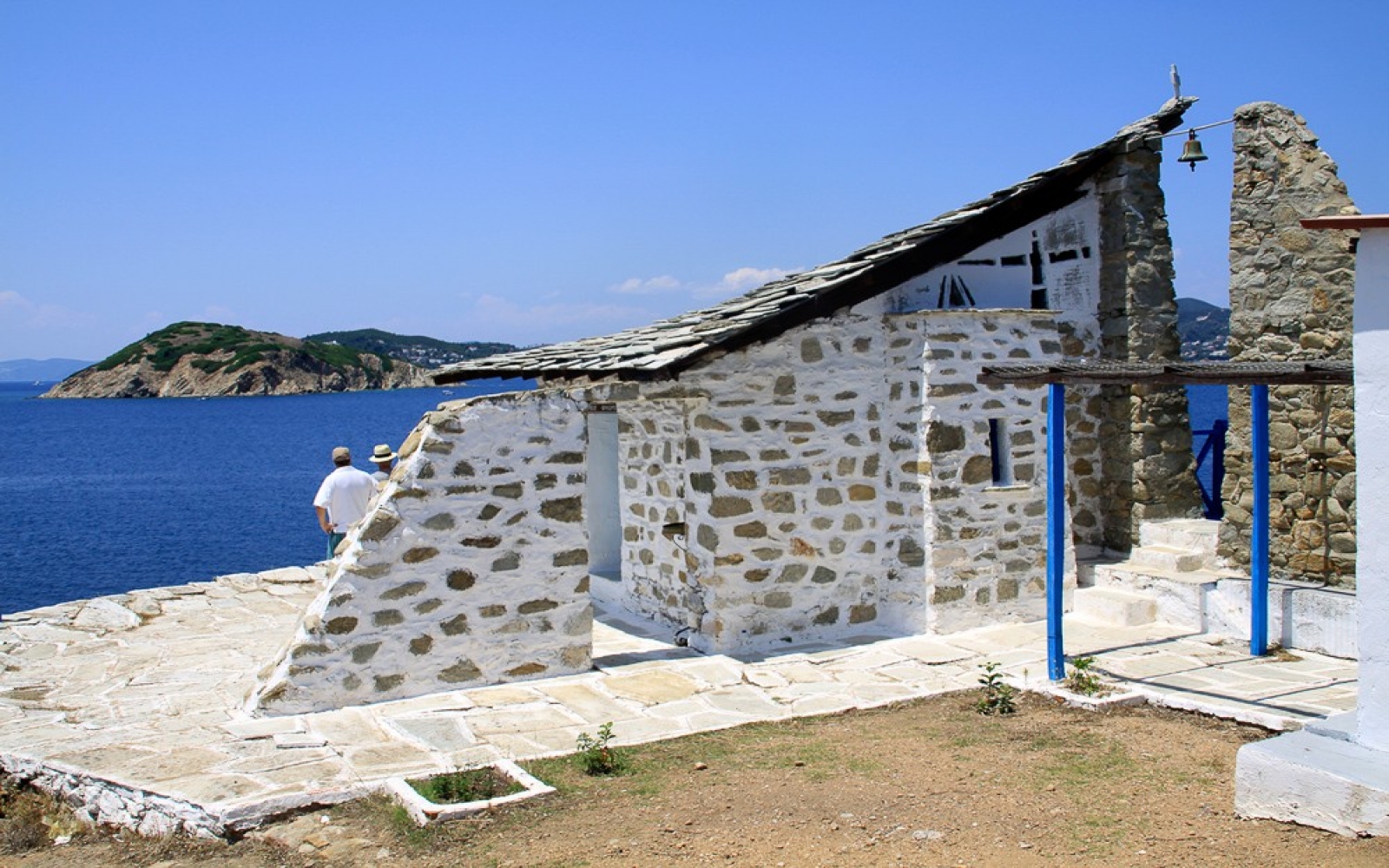 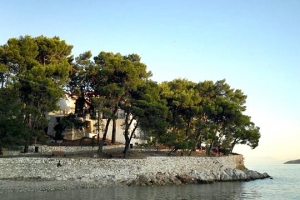 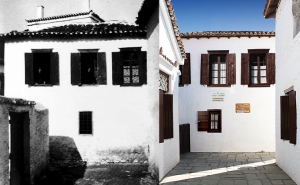 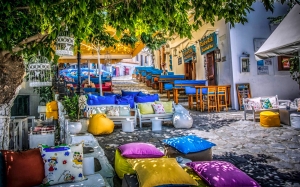 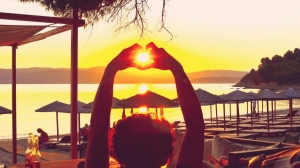 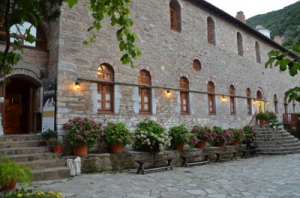 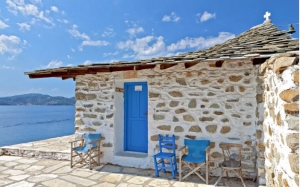 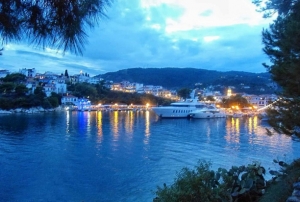 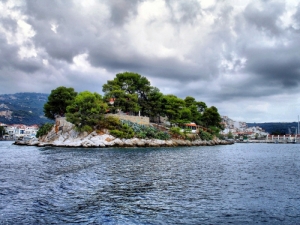 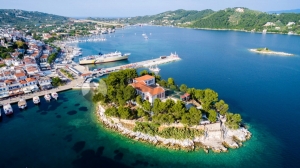 All rights reserved www.villa-christina.net 2021 | Created by HOTELS IN SKIATHOS